Information that is only at the conference 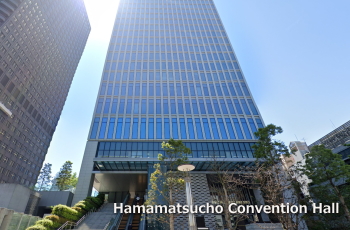 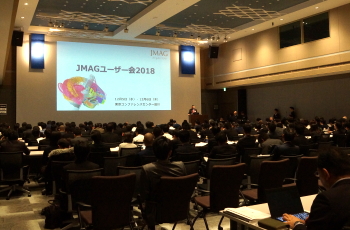 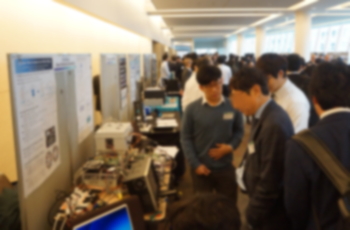 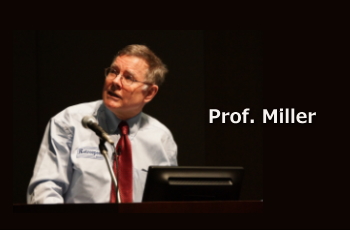 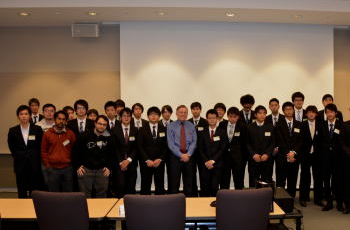 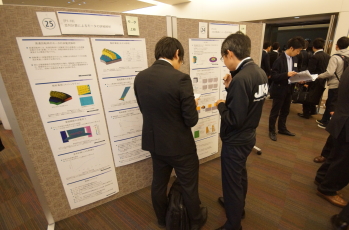 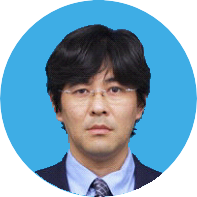 Hello, this is the Users Conference secretariat.

We are pleased to announce the 26th JMAG Users Conference.

JSOL Corporation would like the Users Conference each year to be an opportunity for users to communicate and share ideas.
A wealth of content will be provided to satisfy a range of skill levels including JMAG wizards and beginners, as well as those who have not yet participated in the Users Conference.

We have also prepared lecture sessions for our customers who have less than 3 years of experience since first using JMAG.
These presentations will be immensely helpful for those who are yet to have a long history of JMAG under their belts, as well as for those who will be looking to use JMAG in the foreseeable future. Discussions will touch on hurdles that users may encounter in their initial introductions to JMAG, which will also be accompanied by a number of analysis case studies.

We look forward to seeing new and familiar faces! 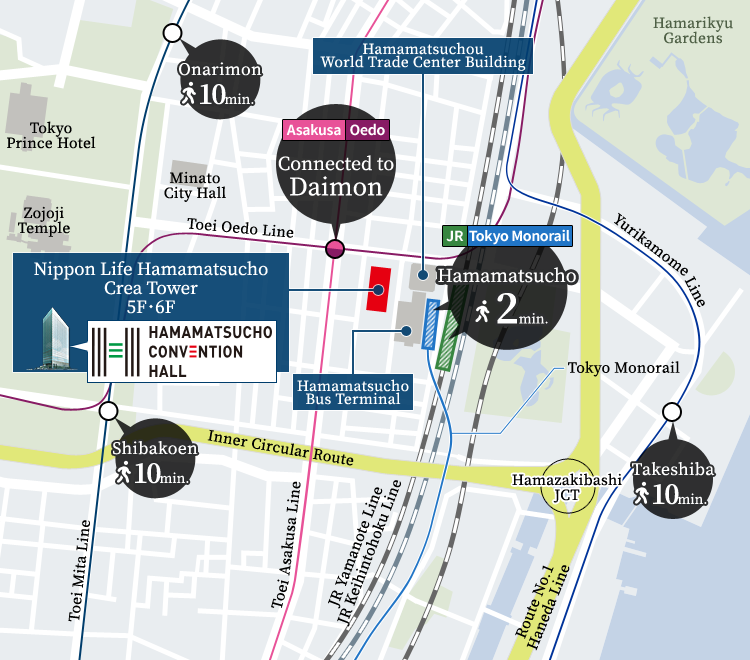 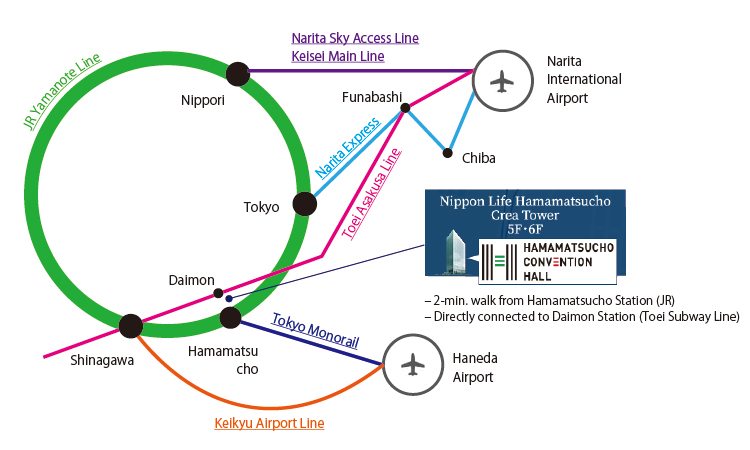