79 – Analysis of an Effect of Magnetic Field Orientation on Magnetization

Last modified at 27 Nov 2008
A License ID or User ID is required to download data.

We advise that users have either their User ID, or License ID and password as provided by license administrators via e-mail at the time of contract ready.
Please see the following for more information.
icon-arrow-circle-right https://www.jmag-international.com/supports/#jmag_id

Customers currently in the duration of their trial period will not be able to download model data.
Please provide the application note numbers that you wish to review for your distributor support team.

Please be aware that services differ from the free-to-register “JMAG-Express Online” and the “JMAG Technical Library”. 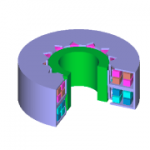 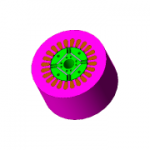